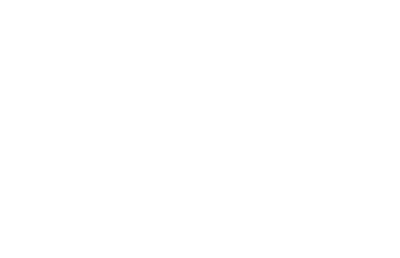 David Nixon is a British citizen, architect, and senior partner of Altus Associates, architects, designers and planners. He studied architecture at the Polytechnic of Central London where he graduating in 1971. From 1971 to 1979 he worked at a series of leading architectural offices in England, including the office of Sir Hugh Casson and the early offices of Lord Norman Foster and Lord Richard Rogers.

After a period in Chicago in 1977 with Skidmore Owings & Merrill, he returned to Britain to establish the office of Future Systems with architect Jan Kaplicky with whom he collaborated for over 10 years on the design of many award-winning projects. In 1980 David moved to California and taught architecture at the Southern California Institute of Architecture and at the University of California, Los Angeles. From 1985 to 1989, he directed a research study for NASA on the design of astronaut quarters through his firm, Altus Associates. David has completed a broad spectrum of space projects for clients from government agencies to start-up companies in the USA and Europe.

David Nixon has received several awards and distinctions in the fields of architecture and aerospace design. His work has been featured in articles in publications around the world and he has lectured and written on design for human life in space. He is a registered architect in California and Britain, a senior member of the American Institute of Aeronautics and Astronautics and a member of the Royal Institute of British Architects, the American Institute of Architects and the Industrial Designers Society of America.