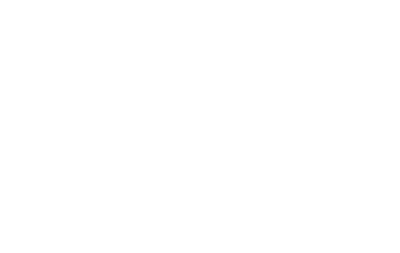 Before moving to the United States, Jan worked as an architect in Switzerland and France. In Paris during the mid-70’s, he was on Richard Rogers and Renzo Piano’s architectural design team for the innovative “Centre Pompidou” Art Museum and the Boulez “Institute for Research and Coordination of Acoustics and Music” (IRCAM). Jan has taught design at the Southern California Institute of Architecture and at UCLA.