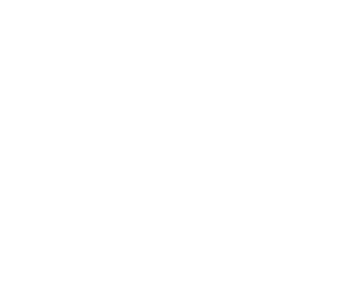 Kent Bingham completed his studies in Civil Engineering from the University of California at Berkeley, graduating in 1958. Since then he has been involved in the design and construction of some of the most exciting projects in the world. Kent work as a structural engineer for the Walt Disney Company for many years and was involved in various projects at EPCOT, Tokyo Disneyland and the new California Adventure in Anaheim. Kent started his consulting practice in 1987 with the establishment of Entertainment Engineering (EEI) and Kent Bingham Associates (KBA) Consulting Engineers. KBA has worked on the Islands of Adventure and the Studios Tour for Universal Studios, in Florida and California. They were part of the team that designed some of the most popular attractions in Las Vegas, including the “O” Show for Cirque du Soleil at the Bellagio and “Buccaneer Bay” at Treasure Island.

In addition to entertainment projects, KBA has been pursuing their interests in the design and engineering of Bridges, Marinas, Energy Plants and Transportation Systems. They have a unique expertise in the design of “Ride and Show” systems, including battery powered vehicles that run on inductive power transfer; people movers for Morgantown, West Virginia and the “Sky Trains” in Vancouver and Detroit.

KBA was responsible for the design of many of the “people movers” in Disneyland, including the monorail system. They have submitted proposals for high-speed monorails and are currently exploring the commercial applications for advanced helium-filled Airships. Mr. Bingham is a senior member of the American Society of Civil Engineers. He is currently working with the University of Nevada at Las Vegas and the Themed Entertainment Association for the promotion of safer and more reliable entertainment and transportation systems.